Welcome to the Olympic Swimmers Group

This group is a group about the Olympics for Swimmers! Here is the information for the group:

You are training to be an Olympic Swimmer. The Olympics are next year and you want to represent your country well. You train at Cheshire United Sports and Athletic Club. Their is a fitness/dry-land practice on Tuesday and Thursday. Swimming is everyday besides the weekend. For teens weekends mean parties and FUN! You can get into some trouble, make relationships and break hearts. Just an average teenager's life, right?

Only 2 pics for character (one of what he/she looks like, one of him/her swimming)

No graphic scenes (just use fades to black)

You have to PM your characters(s) to me (Lauren1D) or the manager (Singer2542), please don't post it/them on the wall

Name:
Age:
Gender:
Talent (your special stoke that your swimmer's good at; shown above):
Personality:
Crush:
BF or GF:
Other:
Played By: 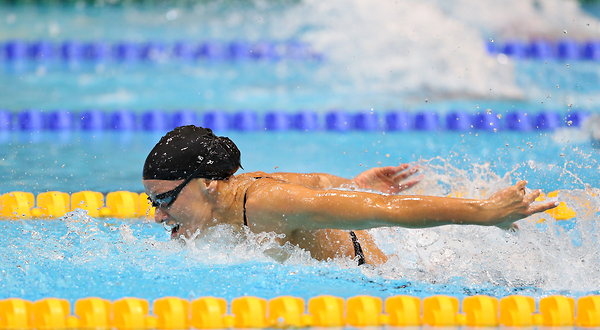 Name: Selena Green
Age: 16
Gender: Female
Talent: Freestyle
Personality: Funny, friendly, outgoing, sweet, goody-goody, sexy
Crush: Jackson/Jay
BF: None yet
Other: Has been swimming since she was 2, lives with her parents and older brother (both are protective over her)
Played By: Singer2542 Name: Jackson Smith
Age: 17
Gender: Male
Talent: IM
Personality: Funny, sexy, daring, smart, kind, protective, bad-boy
Crush: Selena
GF: None
Other: Has been training for the Olympics since he was 10 years old, has abs, lives with his parents and is the oldest of 3 siblings (has a younger brother and sister), HEARTTHROB
Played By: Singer2542 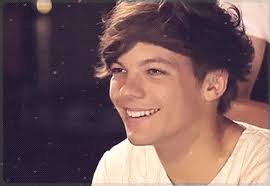 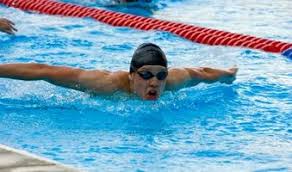 Name: Louis Anderson
Age: 18
Gender: Male
Talent: Backstroke
Personality: Sexy, super flirty, nice, VERY protective, sweet, romantic
Crush: Kari
BF or GF: None yet
Other: Is filthy rich and is an only child, his parents are very protective but he gets away with most things he does, REALLY good swimmer, really good with the ladies but gets into a lot of fights with guys
Played By: Singer2542 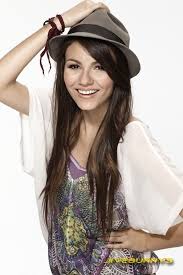 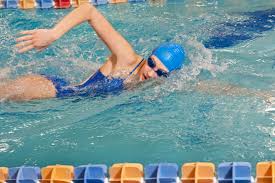 Name: Demi Black
Age: 17
Gender: Female
Talent: Breaststroke
Personality: Rude, rich, really mean to girls, sexy and flirty with boys, gets what she wants no matter what
Crush: Liam
BF: Wants
Other: Has been training for a while, when she doesn't get what she wants she makes a HUGE scene, is BFFs with Blaire, loves shopping, very popular
Played By: Singer2542 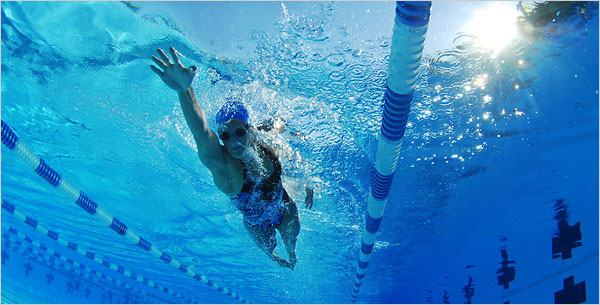 Name: Bella
Age: 17
Gender: Female
Talent: Backstroke
Personality: Nice to opponents, hugs all the people who come in last for giving it there best
Crush: None
BF: None, but thinking about one
Other: None
Played by: Ishabella2

Ishabella2
6 years and 10 months ago

Selena walked in the front door and watched the swimmers warm up before going into the locker room. Bella was the best swimmer she watched by far.

6 years and 9 months ago

Bella went back to the wall after her warm up, and awaited her instructors' commands

6 years and 9 months ago

She grabbed her bathing suit and got changed.

6 years and 3 months ago

Bella was told to do a 50 breaststroke.

6 years and 3 months ago

She watched her in awe.

huskylover4
8 years and 1 month ago

(XD kk LOL) Selena changed into her bathing suit and dived into the pool at her instructors command. Jackson was still in the pool doing laps.

She started with laps and then went into a butterfly. Jackson started doing a backstroke.

(SO SORRY I HAVEN"T BEEN ON im doing really bad in school but im back now :D)
"Oh my goddddddddd hes gorgeous" she said lustfully

7 years and 4 months ago

(No prob, glad ur back! :D Aww, really? That stinks :P I can't do social studies, so ur not alone xD - heck, I can't even SPELL studies! I always do 2 d's and then have to delete 1 lol) She smirked. "Oh dear, here we go again." She grinned at her. "He's just another bad-boy, Kari. He probably already has a girlfriend."

7 years and 4 months ago

"I wouldn't be surprised. Jesus Christ, have you seen his face?" She said biting her lip looking at him

7 years and 3 months ago

(lol, me when I see a hot guy :O) He was wiping down the counter and looked up and at her, winked, and went back to work. Selena let out a small laugh. "Oh yeah. He's pretty hot, I've gotta admit!"

7 years and 3 months ago

Highschool for the Unusal (Teen *RP*)